Azienda Agricola Vistamare is on the hills of Romagna overlooking the sea. It is an agriculture that Rosa and Carlo have created together day by day. To look for the first ingredients of quality and purity in the belief that there is no “great cuisine” without an excellent raw material, respecting the rhythms and rules of Nature. 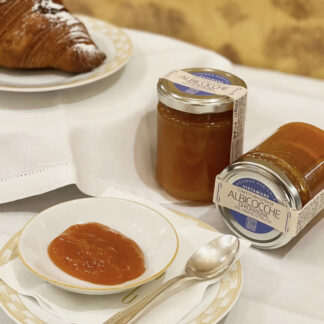