Warm and pleasantly sour, it gives notes of orange peel and a pleasant aroma of cinnamon. Tonic and enveloping 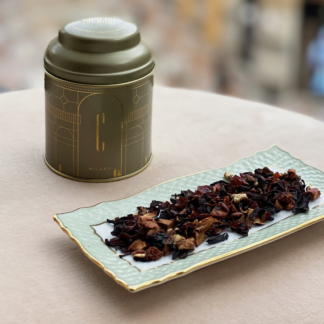