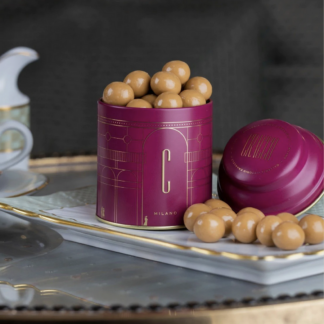 You're viewing: Dragee (Almonds covered with milk chocolate and caramel) 15,00€
Add to cart